The History of Ritchies – Celebrating 151 years

Ritchies Supermarkets has been a household name in Australia for many generations. Their unique Community Benefit Program has raised nearly $50 million for Australian communities and nearly 30,000 people have worked for Ritchies since they first opened their doors.

Founded by Thomas Ritchie in 1870 on the Mornington Peninsula, Ritchies has grown to be one of Australia’s leading and most successful independent supermarket chains. Not only is Ritchies the longest-serving supermarket in Australia, but also a legacy brand for Australia, pre-dating federation (1900), sliced bread (1927), the telephone (1876) and even toilet paper (1878)!

But it wasn’t all smooth sailing to get to where it is today, especially for the founder, Thomas Ritchie.

Thomas Ritchie had a bumpy ride coming to Australia from London. The ship he boarded sunk along the way and he, along with 59 other passengers managed to survive. He then went on to open the first Ritchies store in 1870, selling household goods including sweets, medicines, pickled goods and tinned foods. 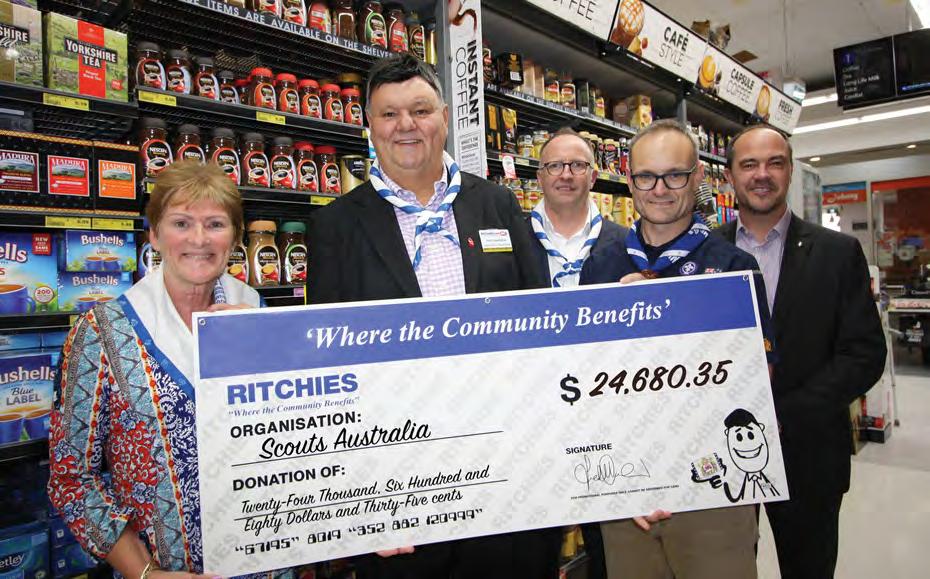 Despite surviving the traumatic shipwreck, Ritchie’s life was met with disaster once again after he lost four of his children in a house fire in 1863. Through both tragic moments in his life, Thomas survived with the support of his community.

This sense of supporting local communities remains intrinsic to the Ritchies business and is best demonstrated by its unique Community Benefit Program, which has raised nearly $50 million for Australian schools, clubs and charities across the country.

To this day, Ritchies continues to donate to clubs, schools and charities.

The growth of Ritchies over the years

In 1877, the original Ritchies building has expanded to 13 rooms and 16 stables. In the 1880s, Thomas opened a separate produce store selling brain and corn. He had also become a major shareholder in the Frankston Brick company, a prosperous company that reached a capacity of 24,000 bricks per day.

In 1892, came the great crash of the decade long depression. The population of Frankston declined from 794 in 1891 to 523 in 1901. In 1892, Thomas Ritchie announces his general stores first “Great Cash Sale”, advertising special bargains for, especially dull items. This was the beginning of Ritchie’s discount and grocery specials; still evident today.

Thomas and his wife Maggie died in 1907, one month apart. It was said that Thomas Ritchie had more to do with Frankston than any other man to this day.

Let’s take a look at some key moments in the last 150 years of Ritchies: 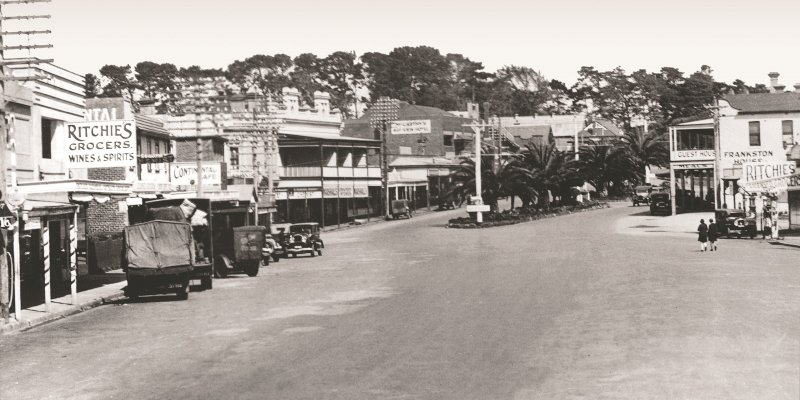 Ritchies over the years.

Melville Tomasetti introduced a number of fine and unusual foods (for the time) including crab meat, mocha, New Zealand blue cod, lima beans, almonds from Jordan, figs and a number of quality ales. Delivery was by pushbike and service with a smile was the new slogan for Ritchies.

Nelson Morris was the person to bring sliced bread to the people of Frankston. He also fitted refrigerated counters for deep-frozen items. He continued to stock special items like yogurt and a speciality section housed weird and wonderful exotic products like honey bees in tins, grasshoppers and chocolate-covered ants.

In 1993 Ritchies introduced the community benefits program, a loyalty program where clubs, schools and charities could be the recipients of donations based on the number of shoppers who nominated them. No other supermarket chain has embarked on such a scheme. Soon more than $100,000 had been donated to the community.

The last 10 years of Ritchies has been a huge growth in new stores with the addition of Ritchies Fine food and wine merchants. 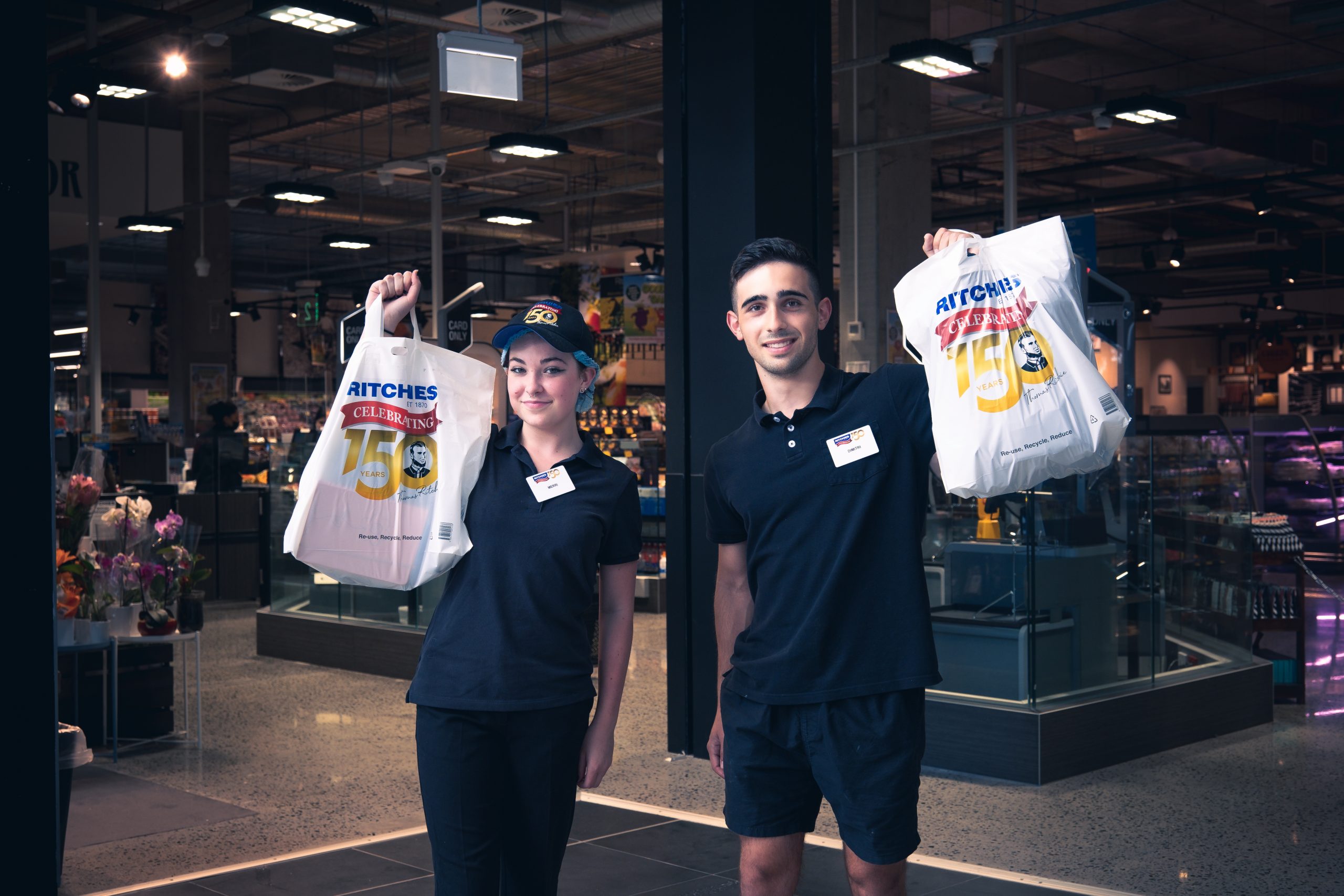 Ritchies has continued to grow and expand while continuing to focus on quality produce and community. There were many monumental celebrations for Ritchies last year (2020). This included celebrating 150 years, passing $50 million in community benefit, and opening Ritchies inside Pentridge!

We are so grateful to have such a great independent grocery store like Ritchies at Pentridge and we are proud to provide quality products to our locals in Coburg.