By the middle to late 19th century, Pentridge had something of an image problem. Despite the prison employing roughly a fifth of the local population, the public’s attitude towards it was ambivalent at best.

In an attempt to mitigate its strong association with crime and punishment, the citizen population of this bucolic semi-rural spot just north of Melbourne resolved to change its name to Coburg.

With its new name formally adopted in 1870 and its status as a shire confirmed by 1875, Coburg went from strength to strength.

A land boom followed in the 1880s bringing with it increasing suburbanisation, as well as land speculators. The small farms that had made up almost half of Coburg in 1870 – producing hay, or fruit from the few orchards dotted about – had begun to vanish.

In 1884, rail came to Coburg, and with it a faster direct connection to Melbourne. Coburg Station was built in 1888. The following year, horse trams began running between Coburg and Moreland to the south. All these improvements in transport infrastructure – including electric trams in a few short years – saw increases in residential sub-divisions follow.

Many new residents found work in the factories of neighbouring Brunswick. By 1889 upwards of 6000 people were calling the district home, despite a land crash that left 5000 blocks of land at the mercy of weeds and wild goats. 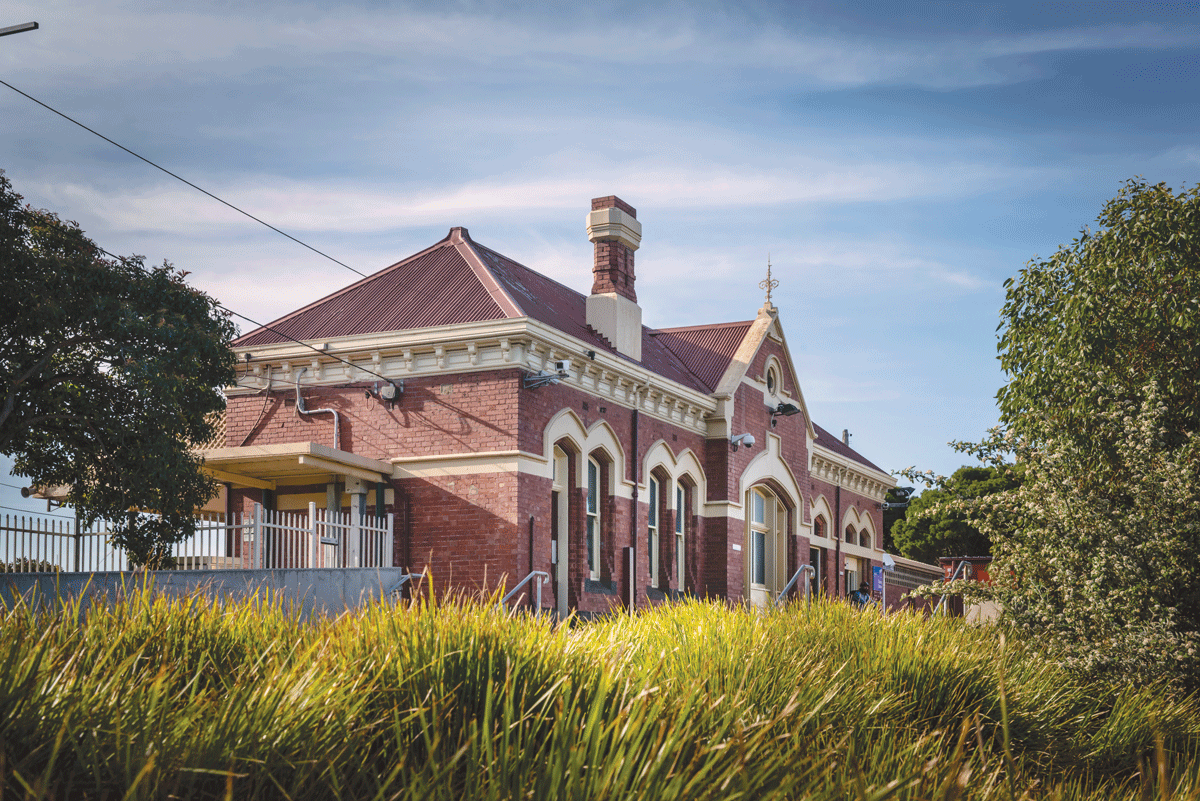 HM Prison Pentridge, too, underwent changes. By 1870, 650 male and female prisoners were overseen by around 100 wardens and staff. A new three-storey building was built in 1894 to house female prisoners. This facility would, in time, become known as D Division.

By 1905, the growing population saw Coburg achieve the status of a borough. Sporting and swimming facilities arrived, such as the Coburg Lake Reserve in 1912. Recognition as a town followed. And then, war cast its long shadow across the world.

As it did everywhere, the Great War proved heartbreaking for the community. Between 1914 and 1918, seven hundred men of Coburg answered the call – 162 of them with their lives.

Yet despite these harsh losses and the numerous subdivided paddocks still lying empty, the town continued to grow.

Coburg North saw large industry begin to take root as the Lincoln Knitting Mill opened in 1916, with more to follow its lead in the decades to come. Another boom would follow in the post-war years of the 1920s, leading to the birth of the City of Coburg in 1922.

By 1946, Coburg’s population had risen to around 50,000. The Australian Blue Book that year described the city as “rapidly advancing”, and home to “14 knitting and hosiery mills, 10 foundries, 5 bread factories” plus many more small to medium industrial concerns, from chemical to agricultural manufacturing.

The same publication also commented on the cultural attractions of the city, which was home to over 200 acres of parks and gardens, as well as a ‘modern and artistic’ City Hall set in the middle of beautiful parkland. Arts festivals and choral recitals, theatre and opera performances were already regular events on the Coburg social calendar.

The housing boom came to its conclusion at the dawn of the 1960s. In the years prior, 20,000 more souls had been added to the city’s population. Coburg was now home to various schools, a teachers’ college and technical college, and by 1965 a drive-in cinema. 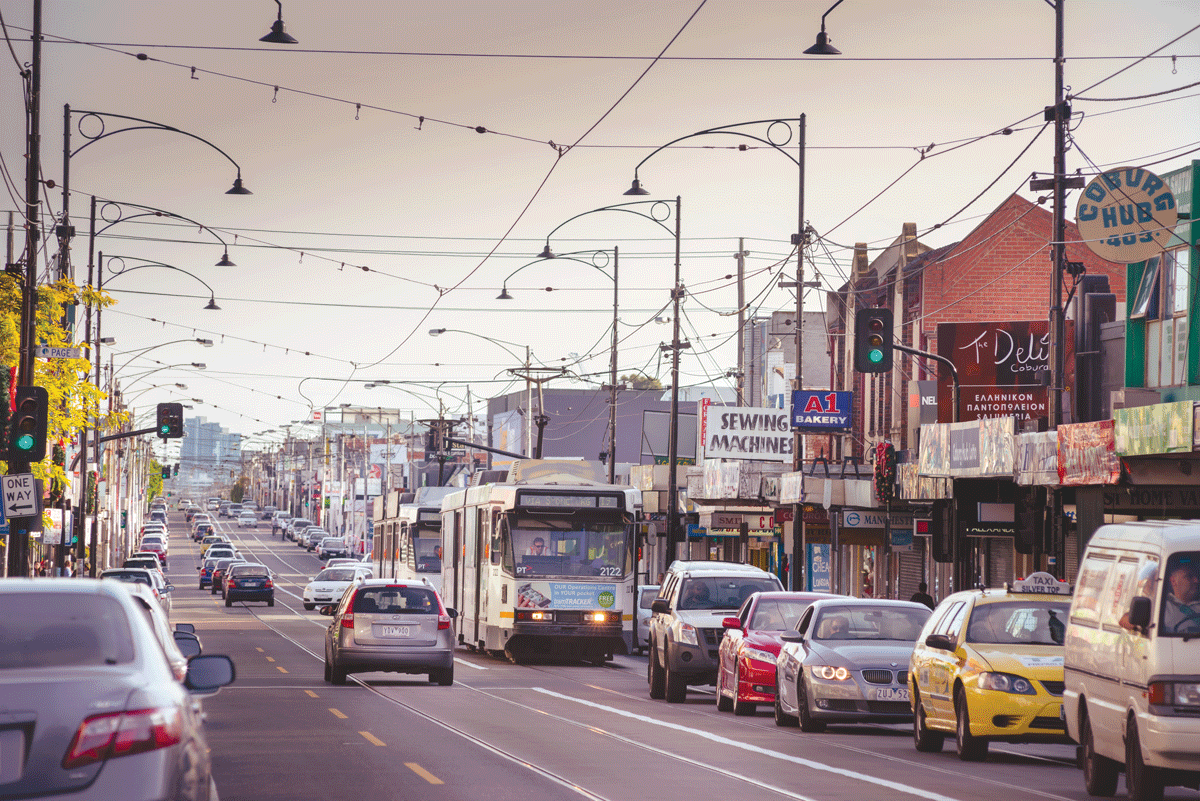 The 1980s brought lean years however – the closure of many of the textile factories in the area drove down local retail expenditure, and the population declined from its 1961 high of over 70,000 to around 53,100 by 1991.

Migration remained strong though, and the character of modern Coburg made the richer for it. In 1994, the cities of Coburg and Brunswick united with Fawkner, Glenroy and Oak Park to form the City of Moreland.

Pentridge – after many long years serving as Melbourne’s main remand and reception prison – was decommissioned in 1997, before being subdivided and sold by the State Government in 1999.

Following extensive expert and community consultation, Shayher Group – owners of the northern part of the prison since 2013 – are now preserving and restoring everything of identified heritage significance, while exploring how best to bring about a vibrant, self-sustaining future for the precinct.

In keeping with previous cycles over its history, Coburg has once more come to the attention of those looking for a place to call home. Its honest, unaffected character has attracted a new generation of artists, families, thinkers and tinkerers, experiencing a resurgence of interest from people regarding its lifestyle, identity and culture.

And – true to their shared history – iconic Pentridge is being reborn with it, allowing the past to inform the future in shaping a new canvas for the town’s stories.

Buildings of Pentridge – B Division